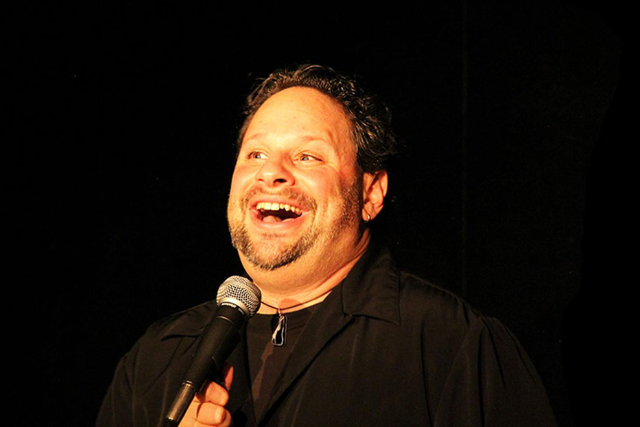 Davin has been entertaining audiences throughout the world for over 20 years.  His likable yet confident style leaves audiences wanting more of his unique perspective on current events, social issues, everyday life, and more.  “He is not your stereotypical mild-mannered Jewish comic.  He is bold, full of confidence, and in complete control of the audience and the stage,” raved one prominent New York comedy club manager.  He is always in tune with whatever is going on in the room and often deviates from the “script” and engages in off-the-cuff, unscripted comedy, which makes every show a unique experience. Davin has experienced many things that his audiences have and a few that nobody should ever experience. Either way, his enthusiasm and love of the craft will leave everybody sharing in his life.

Davin also excels in live radio and live television. He was featured on Comedy Central’s Fresh Faces of Comedy and The Uptown Comedy Lounge.  He hosts his own nationally syndicated radio show, Davin’s Den, which is currently carried by I Heart Radio and was syndicated in over 30 markets.