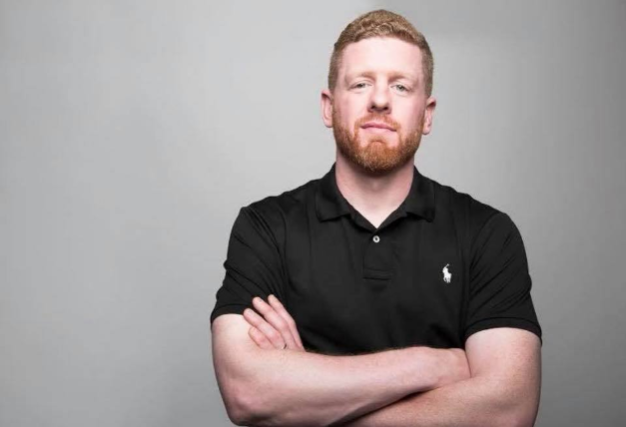 John released his debut album On The Edge with Uproar Entertainment in 2012. It was voted one of Laughspin.com’s “10 Best Comedy Albums of 2012,” and given their dubious distinction as “The One Album From 2012 You Should Get By A Comedian You Probably Never Heard Of.” It is still in regular rotation on Sirius XM RawDog, The Foxxhole and Canada Laughs.

In 2013, he became an immediate favorite on AXS.TV’s Gotham Comedy Live and was featured in their special “Best of Season One.” In 2015 he made his second appearance on Gotham Comedy Live and received high praise from the show’s host, the iconic Dom Irrera. In 2016 he made his third appearance on the show, it was one of the shows most popular segments in the shows three year run.

He released his second album Upper Middle Trash in May of 2016. Raw Dog on SiriusXM named that album one of the best albums of 2016.