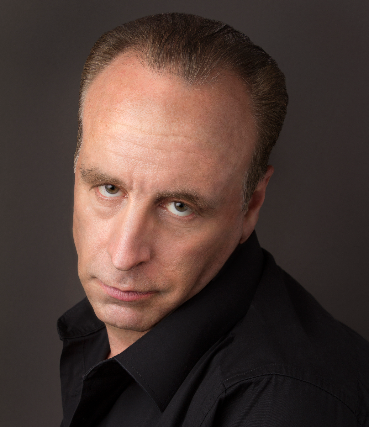 On television, the big screen and comedy stages across the country, Vic DiBitetto churns energy, honesty and humanity into nonstop laughter. He first gained national attention as a bona fide internet sensation, with tens of millions of YouTube views for his now-famous “Bread and Milk” routine, as well as for his viral rants on celebs like Justin Bieber and Kanye West. Since then, DiBitetto has appeared on ABC’s "America's Funniest People" (where he was a $10,000 grand prize winner), on VH1’s "Stand-Up Spotlight," and opposite Kevin James in "Paul Blart: Mall Cop 2."