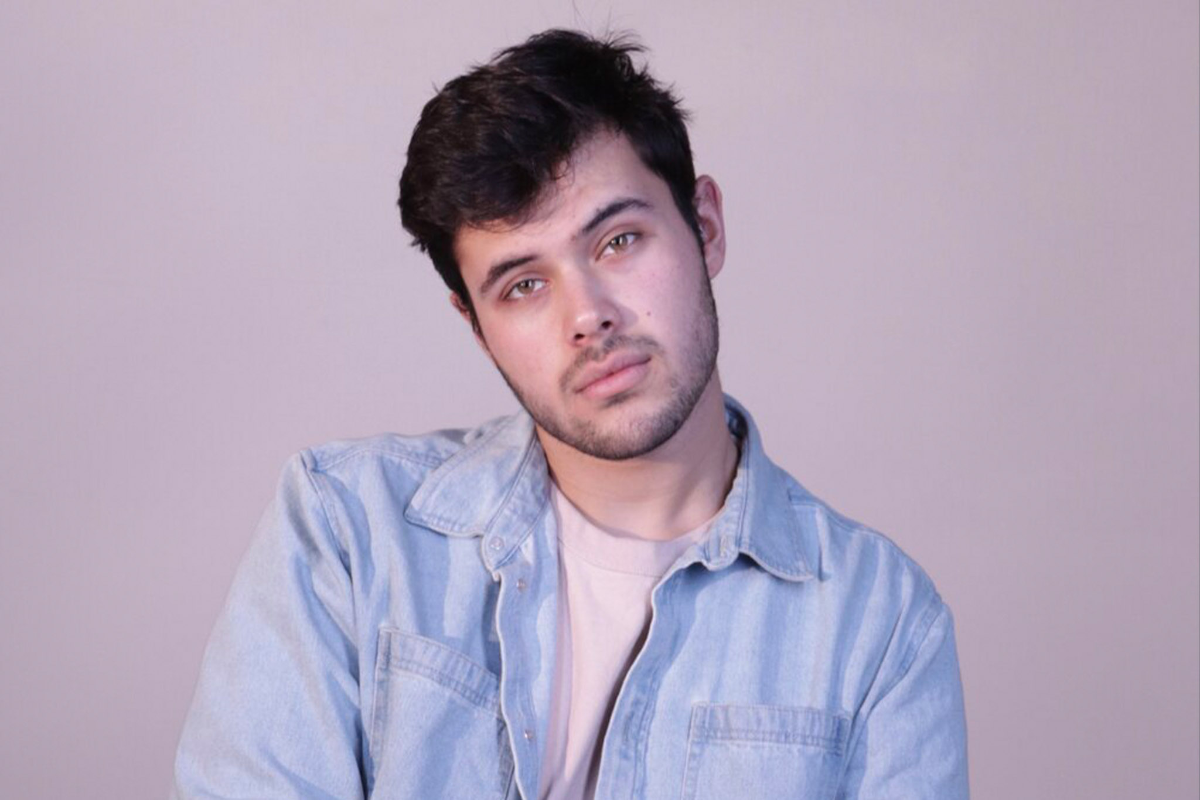 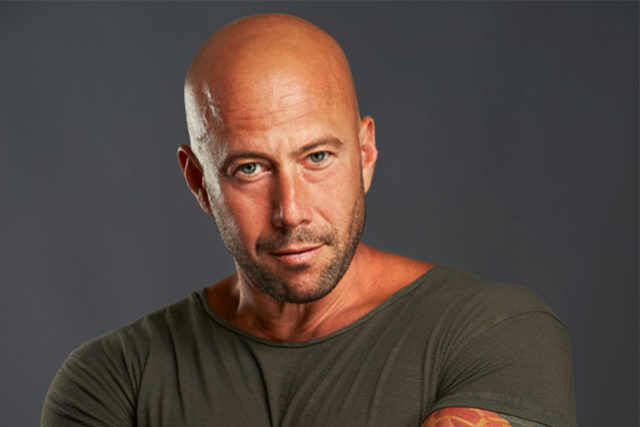 Aaron Berg made his Comedy Central debut on THIS IS NOT HAPPENING in 2016 and has made two appearances on AXS TV’s LIVE AT GOTHAM as well as an appearance on BIG JAY OAKERSON’S “WYFD?!?” on Seeso.  He will also be appearing in Comedy Central’s Roast Battle Season 2 in 2017.

Aaron is half of the weekly show “IN HOT WATER” which can only be viewed on COMPOUNDMEDIA.COM .  He is also an author and has two books out currently.  Mr Manners and American Etiquette.  His two albums are available on iTunes and can be heard on RAW DOG on SIRIUS XM, “COMEDY COLTRANE” and “UNSCRIPTED.”

Aaron is the host of FRANTIC MONDAYS at the STAND NYC can be seen every night doing stand-up in NYC.  Also, Aaron was one of the stars of the groundbreaking TV show 24 HOUR RENTAL airing on HULU. 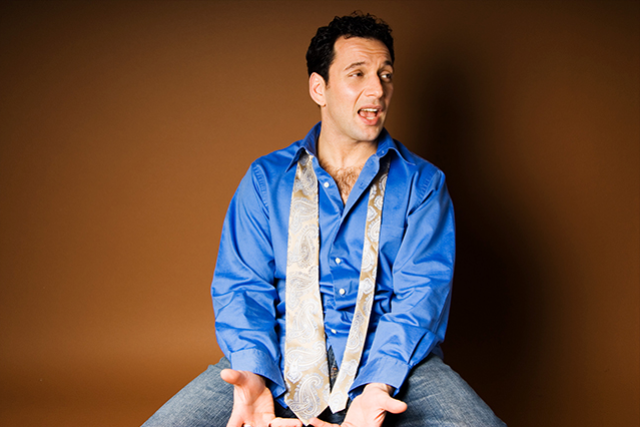 "Bisconte's slash and burn style of back stabbing insults show he is a true comic guildsman. His style is reminiscent of a bowling machine setting up his audience, one person at a time, for the inevitable knockdown. Bisconte’s soapbox delivery includes pornography as therapy, the robotic dog craze, beautiful breasts, lobster bibs and the beauty of laughing at the forbidden. Bisconte questions the life and death ethics of tipping (yes to Starbucks employees but not to airline pilots) and why family dysfunction is just, sometimes, so darn funny." 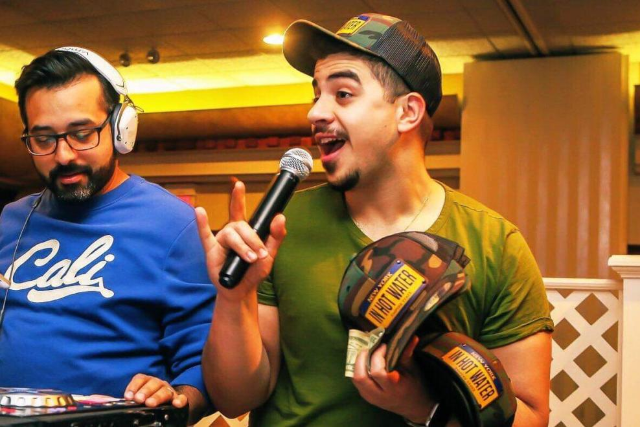 Mike Figs is a young standup hailing from the boogie down Bronx. Known for his endless appearances on Aaron Berg’s and Geno Bisconte’s podcast “In Hot Water” and can be seen all over the New York City comedy circuit. He hosts his own show at The Bronx Beerhall on Arthur Ave called “Figs in The Hall” in the middle of “Little Italy”. He’s half Italian, half Puertorican, and full crazy. Buckle up.
READ MORE +