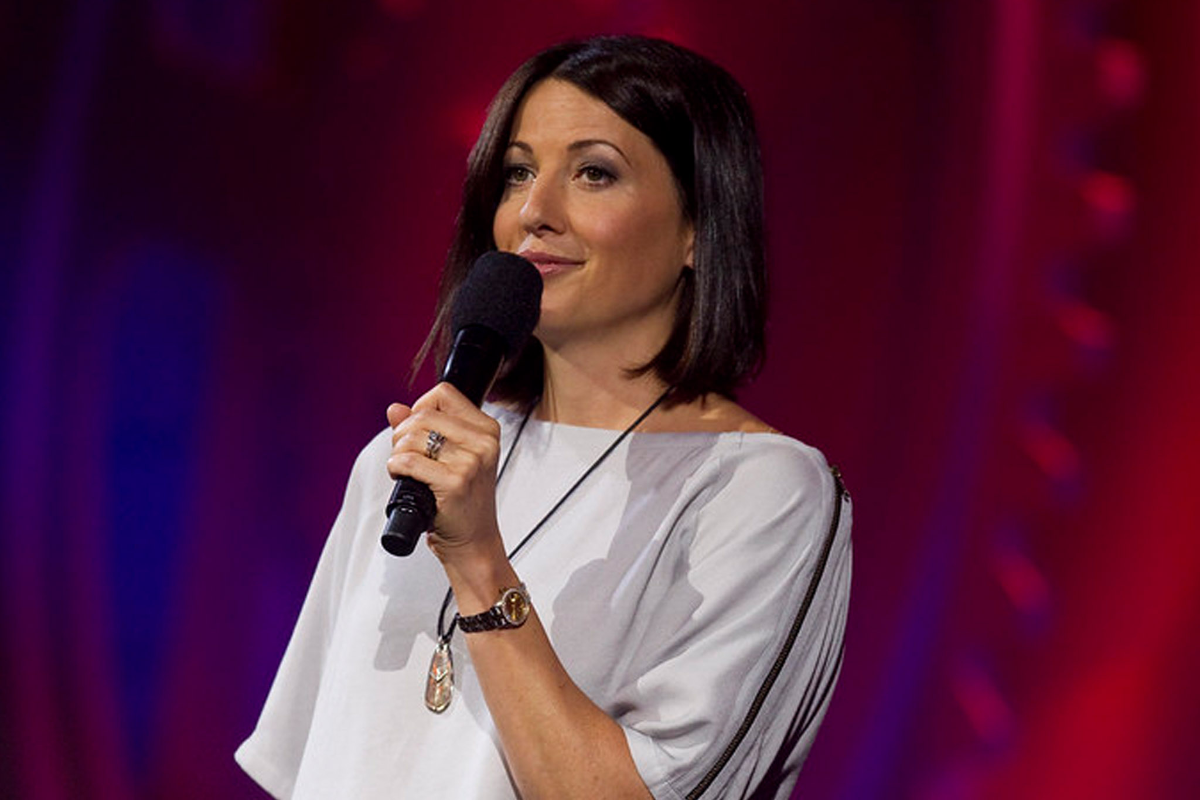 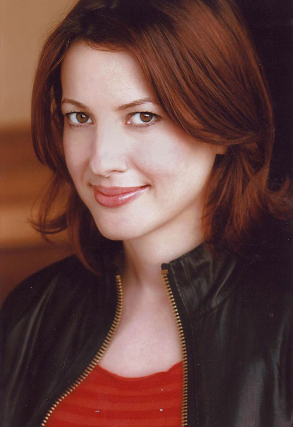 A national headlining comedian, McFarlane's radio and television credits includes an HBO special, two comedy central specials, three Letterman appearances, two Tonight Show appearances, an appearance on the Late Show with Steven Colbert, Parts Unknown with Anthony Bourdain, @Midnight, Comedy Central's This Isn't Happening, TruTV's How To Be A Grown Up, The Howard Stern Show, The Stern Wrap Up Show and a regular on Sirius radio.   She has a best selling book from Harper Collins called You're Better Than Me. She directed an award winning comedy documentary feature about funny women called Women Arent Funny starring alongside Joan Rivers, Rosie ODonnell, Sarah Silverman and Maria Bamford.   The Huffington Post listed McFarlane as the number one funniest female you should know. Marie Claire Magazine said she is one of the 50  Funniest Women Right Now. Paste Magazine chose the podcast she does with her husband, Rich Vos  as one of the Top Ten best comedy podcasts today. It's called My Wife Hates Me.