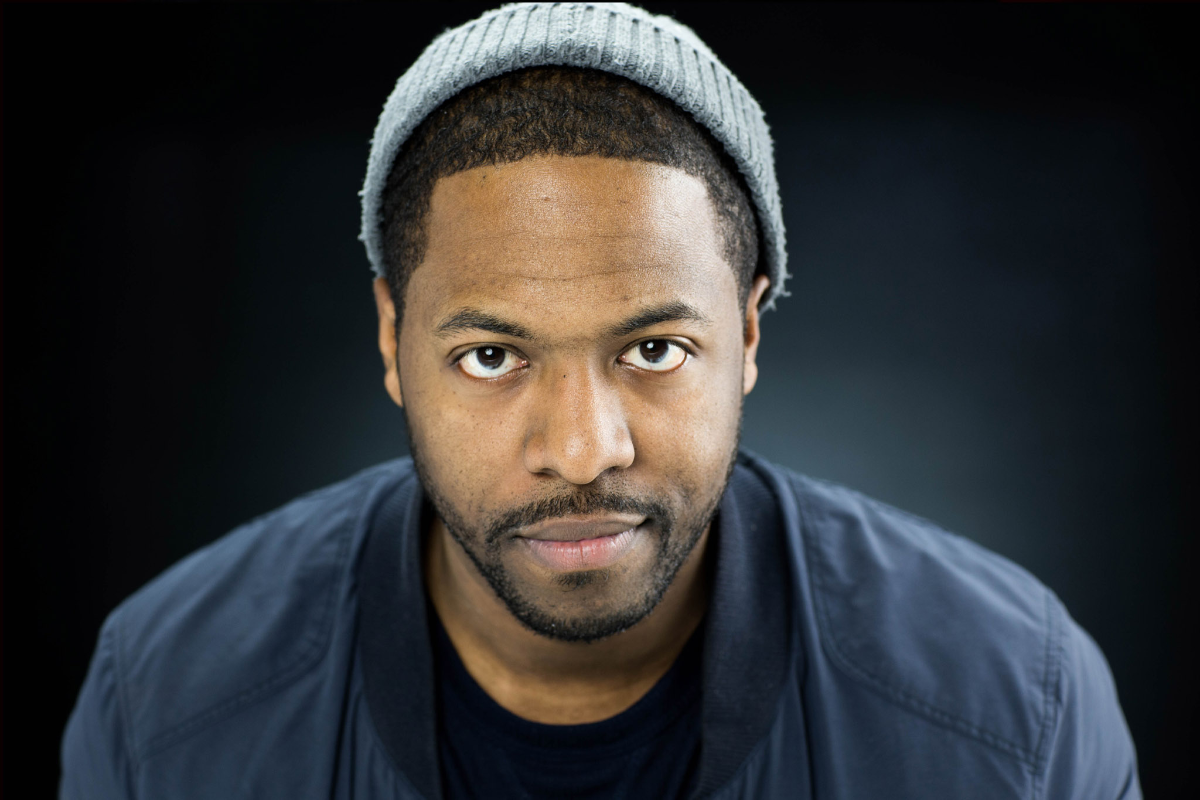 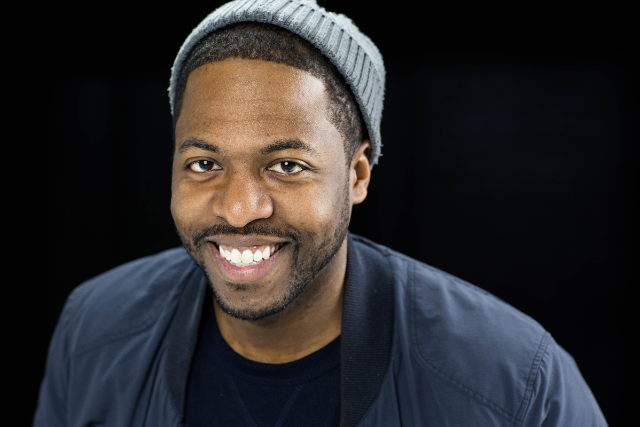 Dave Temple is the Spotlight stealing comic that has clubs managers and college bookers across the country asking, “Where did you find this guy?!”

Originally from Philadelphia, Dave began stand-up comedy as a challenge amongst friends. Always known to be a gravitating force in social settings, he and 7 of his friends decided to put their entertaining skills to test. They were to meet at a local open-mic. However, only one of his buddies showed and as the saying goes “the rest is history.”

Dave brings an unadulterated view on life and his immediate surroundings with a poignancy that is unparalleled and leaves every single audience in stitches.

A former MetLife insurance salesman, Citizens Bank Banker, and IT Software/Hardware Salesman, Dave has left promising careers to pursue his dreams on highways, rental cars, and motel rooms. To Dave, Comedy is just sales with pictures at closing instead of paperwork.
READ MORE +