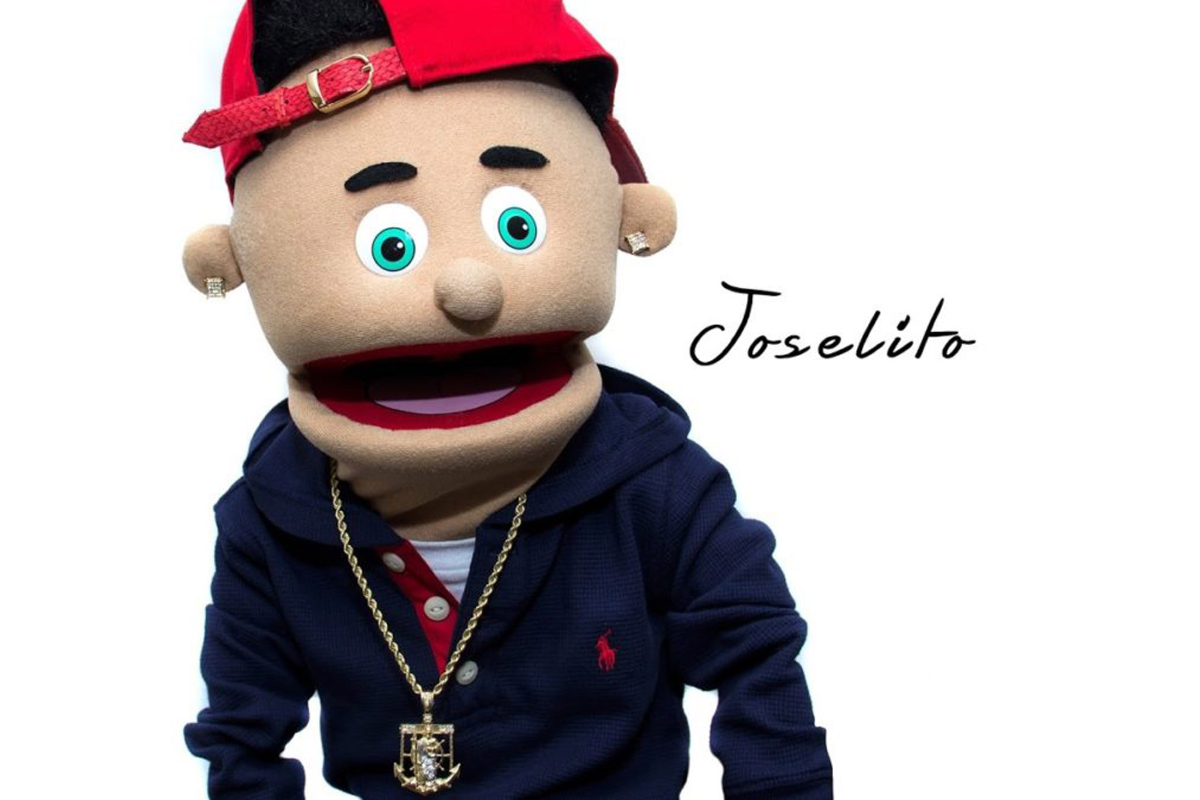 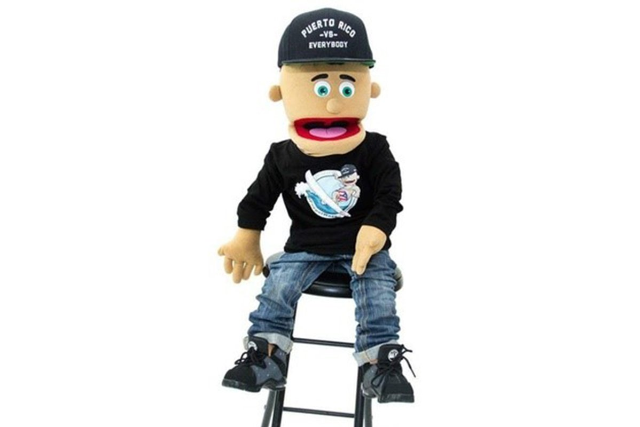 Joselito Dapuppet is a social media sensation who has been featured on the Wendy Williams show, Worldstarhiphop.com, Power 105.1 fm in New York city, was a social media influencer for Hot 97.1 fm Summer jam , and cameos for music videos for celebrity Hip Hop artists such as Fat Joe and Baby Bash. Joselito took the internet by storm in 2015 when a bunch of his online comedy skits went viral. Since then he has amassed a cult following of over half a million social media followers, with an average reach of over a 2 million people a week.

In April of 2017, Joselito made his stand up comedy debut, and became the first ever Puerto Rican puppet stand up comedian. He has sold out shows Nationwide including the Legendary Broadway Comedy Club in Times Square New York City, Chicago, Cleveland, and Buffalo NY. Along the way Joselito has developed a unique Splangish comedy style that is beloved by the Latino community with dozens of catchphrases that have become fan favorites. Joselito has a kinetic observational style that is delivered in a universal way, and even though his show is in Splangish, people of all cultures can enjoy it. As you won't just laugh, but get a mini Spanish lesson as well.

Joining Joselito on stage is his Puerto Rican puppet family or "The Litos", which consist of his Papi ( Father) and his beloved Abuela ( Grandmother). Papi is the known for his wild antics, and for being out of touch with the younger generation, while Abuela tends to be the voice of reason. Together the Lito's are a perfect mix of both young and old, and makes the show both enjoyable and relate-able for audience members of all ages.
READ MORE +