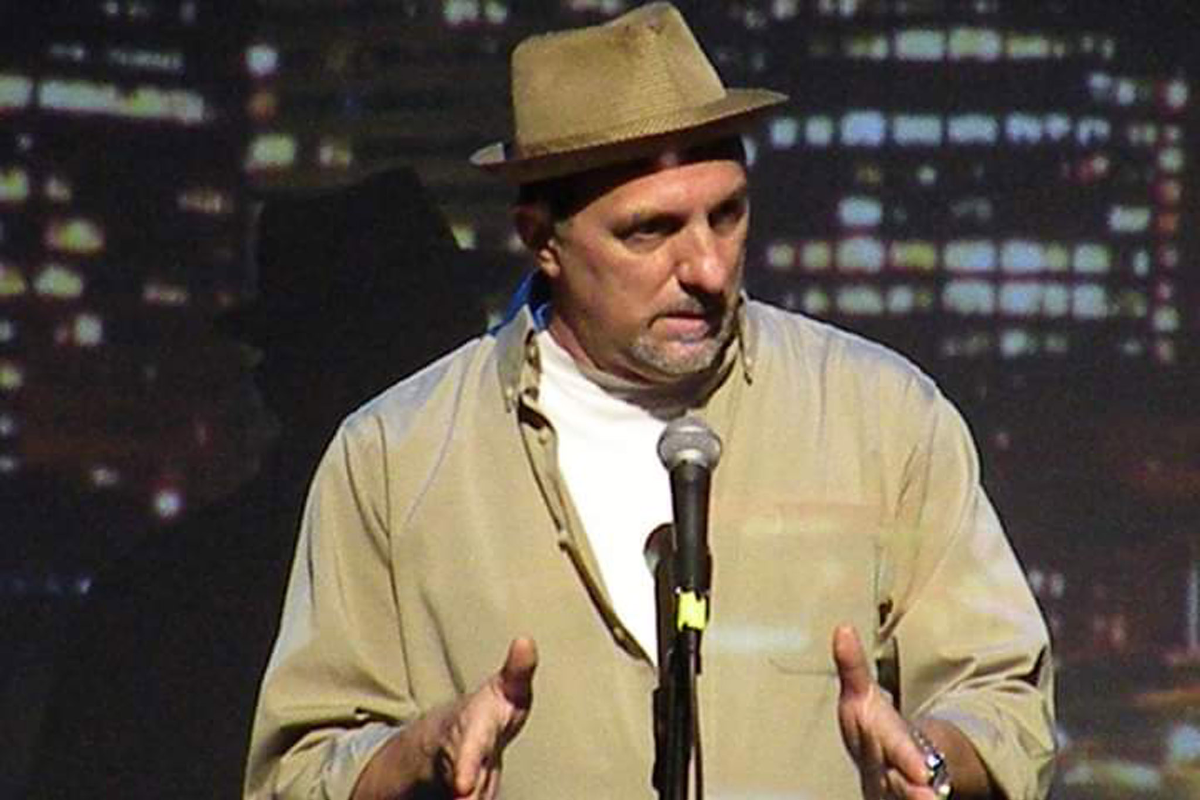 A real "character" Rob Falcone is one of New York City's favorite comedians.

On television, he has been seen in "Broad City" on Comedy Central, "Orange is the new Black" and "Blue Bloods", as well as "Mysteries of Laura", "Law and Order", "Conviction", "Gossip Girl", "Cashmere Mafia" on HBO's "The Sopranos", and "Third Watch".

Along with his appearances on USA Channel's "Up all Night", NBC's "America's Talking", and Comedy Central, Rob's million dollar face can be seen in numerous national commercials.

His film credits include "Money Monster" (2016), "Spiderman 2" and "Follow the Bouncing Ball" which is part of the award winning anthology "Hoboken Tales".

On Stage, Rob has appeared Off-Broadway in "Tony and Tina's Wedding".