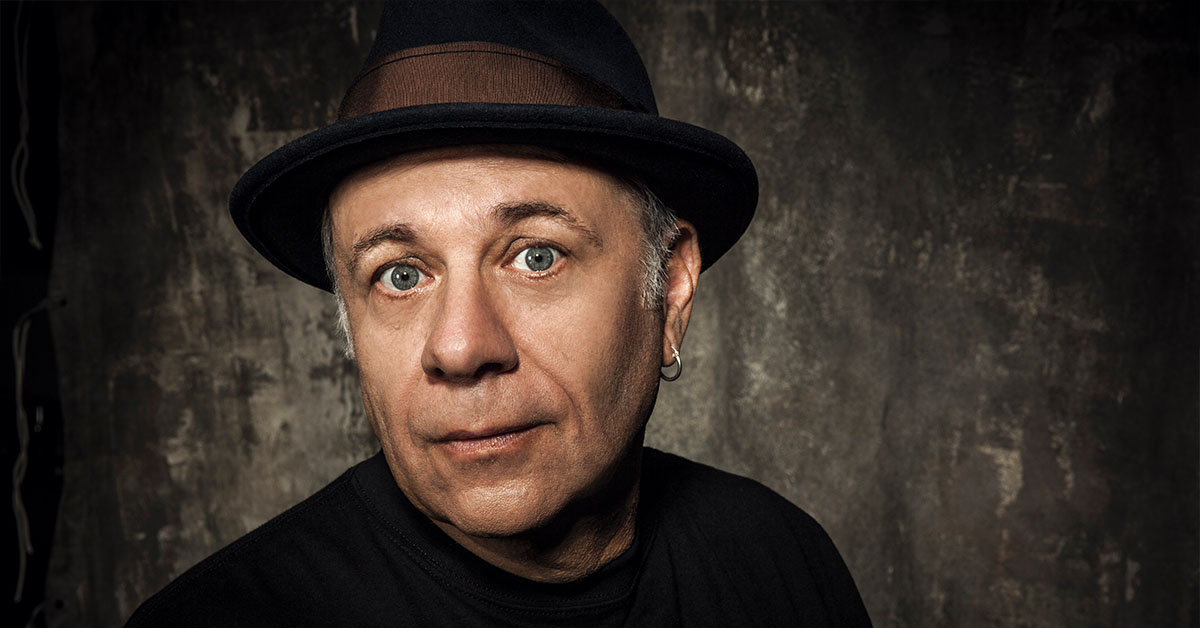 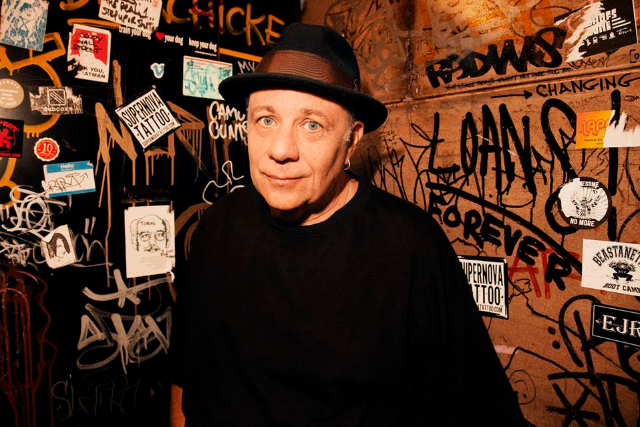 They call him the Bitter Buddha, comedian Eddie Pepitone is a master of the dark art of comedy. Hailed as a modern day cross between Jackie Gleason, Don Rickles and
Eckart Tolle.

Eddie is a force of nature on stage, switching between social rage and self-doubt. His shows are an energetic combo of calm and chaos, blue-collar angst and sardonic enlightenment. Few comedians working today channel the power of the rant better than Eddie Pepitone.

In addition to his regular stand-up shows, Eddie is stand-out comic/character actor. Beginning in New York City’s improv/sketch scene (where he quickly became a regular face), and continuing on to recurring roles on Late Night with Conan O’Brien. Eddie has also appeared on numerous comedy TV shows, including The Life and Times of Tim, It’s Always Sunny in Philadelphia, The Sarah Silverman Program, Jimmy Kimmel Live, Last Comic Standing, and Chappelle’s Show. Fans also might recognize Pepitone from his role in the hit comedy Old School or from his multiple award-winning short, Runyon: Just Above Sunset.

Eddie is also an accomplished dramatic actor, having appeared on Law and Order: Criminal Intent, The Beat, and Now and Again.

After a nationwide tour with the acclaimed Chicago City Limits improv company Eddie settled down in Los Angeles, where he still performs today. Not one to be sedate, however, Eddie still tours the country regularly, having performed at some of the biggest venues in the comedy scene including The Improv, Caroline’s on Broadway, Largo at the Coronet, and both the LA and NY Upright Citizens Brigade Theaters.

Nowadays Eddie can frequently be found on his must-follow Twitter, hosting the popular comedy podcast Pep Talks, and writing/appearing in the hit web series: Puddin’.

Eddie has released his FIRST Live Comedy Album! Recorded at Gotham Comedy Club earlier this year, A Great Stillness has been highly anticipated since its announcement. The Huffington Post even went so far as to say, “…we highly recommend it as a stocking stuffer for everyone you know who thinks they know comedy.” You can buy A Great Stillness on iTunes or Amazon MP3 right now!
READ MORE + 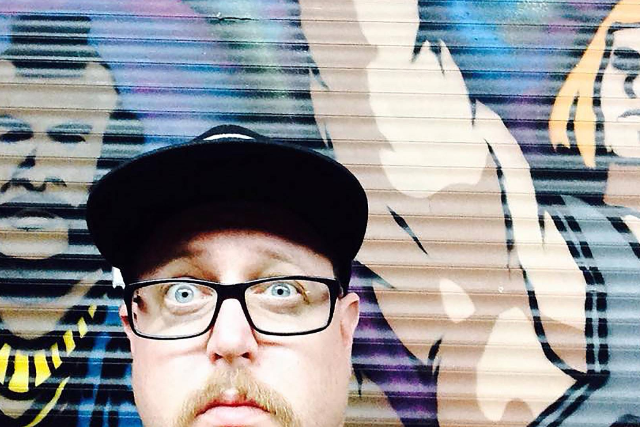 A native New Yorker currently calling Austin, Texas home, JT Habersaat has headlined and curated the Altercation Punk Comedy Tour since its inception in 2008, averaging 130+ shows per year. He is currently signed to Stand Up! Records. His Altercation Tour album 'Hostile Corporate Takeover' was released on vinyl in 2013, featuring cover art by Raymond Pettibon (Black Flag, Sonic Youth), and his one-hour comedy special 'Misanthrope' shot to #2 on the Itunes Top 200 Comedy Charts upon its release in August 2016. His most recent album is a limited edition vinyl split with Mishka Shubaly, also released by Stand Up! Records and Grammy-winning executive producer Dan Schlissel.

JT has performed with many comedic powerhouses such as Brian Posehn, Ben Roy, Kyle Kinane, Joe Sib, Janeane Garofalo and more. Habersaat is also a consistent performer alongside many of Doug Stanhope's Unbookables crew, including Kristine Levine, Mishka Shubaly, Andy Andrist, Henry Phillips and Brett Erickson. He has appeared numerous times as a guest on the Doug Stanhope Podcast, as well as on Eddie Pepitone's Peptalks Podcast.


JT is a consistent requested support act for many punk and indie bands, recently performing with such notable peers as Teenage Bottlerocket, Off With Their Heads, Sloppy Seconds, The Murder Junkies, The Sword, The Adolescents, Lower Class Brats, Chuck Ragan, M.O.D., Riverboat Gamblers, Dead To Me and more. JT also remains one of a handful of comics ever invited to share the stage with Black Flag's Henry Rollins.

JT is the author of 'The Altercation Archives', published in 2012 and currently in its 2nd printing, and his new novel 'Killing For A Living' was released in summer 2018. JT has also contributed a chapter to Chuck Ragan's (Hot Water Music) novel 'The Road Most Travelled', and hosts the weekly TheRoadPodcast.com, which currently boasts well over 40K downloads. JT has guest hosted on national broadcast radio station 'Today's Comedy' as a featured comedian of the week, and in October 2018 was invited to join Joe Sib and Jim Breuer on the road as they opened arena shows for thrash legends Metallica.

JT initiated and curates the annual Altercation Comedy Festival in Austin, Texas every September, which New York Magazine recently included on its list of 'best comedy festivals in the world'. In July 2019, JT was given the honor of being named 'Drunkard of the Issue' in Modern Drunkard Magazine. When not on tour he enjoys bourbon, his cats and silence.
READ MORE +