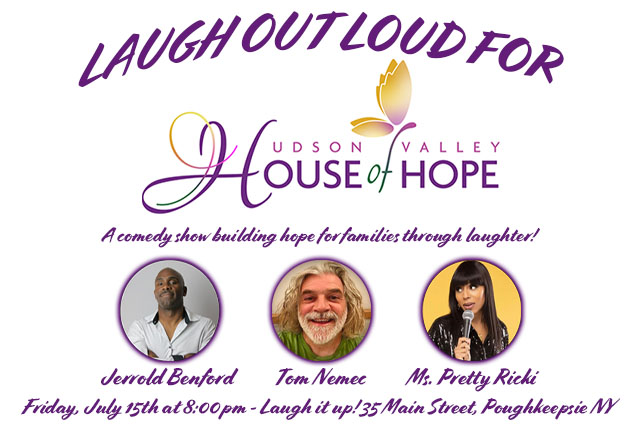 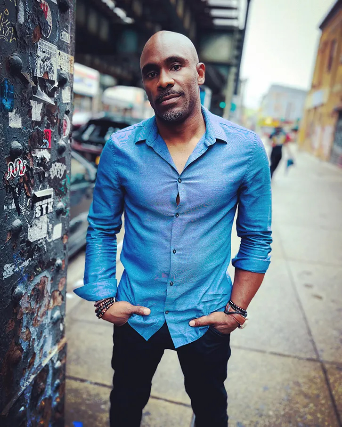 Jerrold Benford is currently establishing himself as a fixture on the eastern comedy circuit.  Born and raised in Virginia, Jerrold began his career in New Jersey, where he quickly made a name for himself and performed at the New Jersey and New York’s finest clubs including:  Rascals, Broadway Comedy Club, New York Comedy Club, Stand Up NY, Gotham Comedy Club, and the renowned Caroline’s on Broadway. Jerrold continues to perfect his craft. Within two years of his stand-up debut, he was featuring and headlining clubs, colleges, and private functions all over the tri-state area.

“My first actual comedy club headline opportunity came from Catch A Rising Star in Princeton, NJ. They continually bring me back to close the show.”

His distinctive perspective on dating and marriage topics combines with a high energy, friendly delivery to create wickedly clever content and a wildly funny act.  His eye for absurdities in everyday life and his quirky, unique writing style leaves crowds in stitches.

“I consider myself a damn fool that loves to make people laugh – in other words I’m Funny For No Damn Reason.”

He has been described by audience members as “hilarious” and “funny as hell”, while bookers have labeled Jerrold as a definite “rising star”.  Intelligent and silly, Jerrold’s act has become a hit all up and down the east coast, entertaining crowds young and old of different backgrounds and tastes.