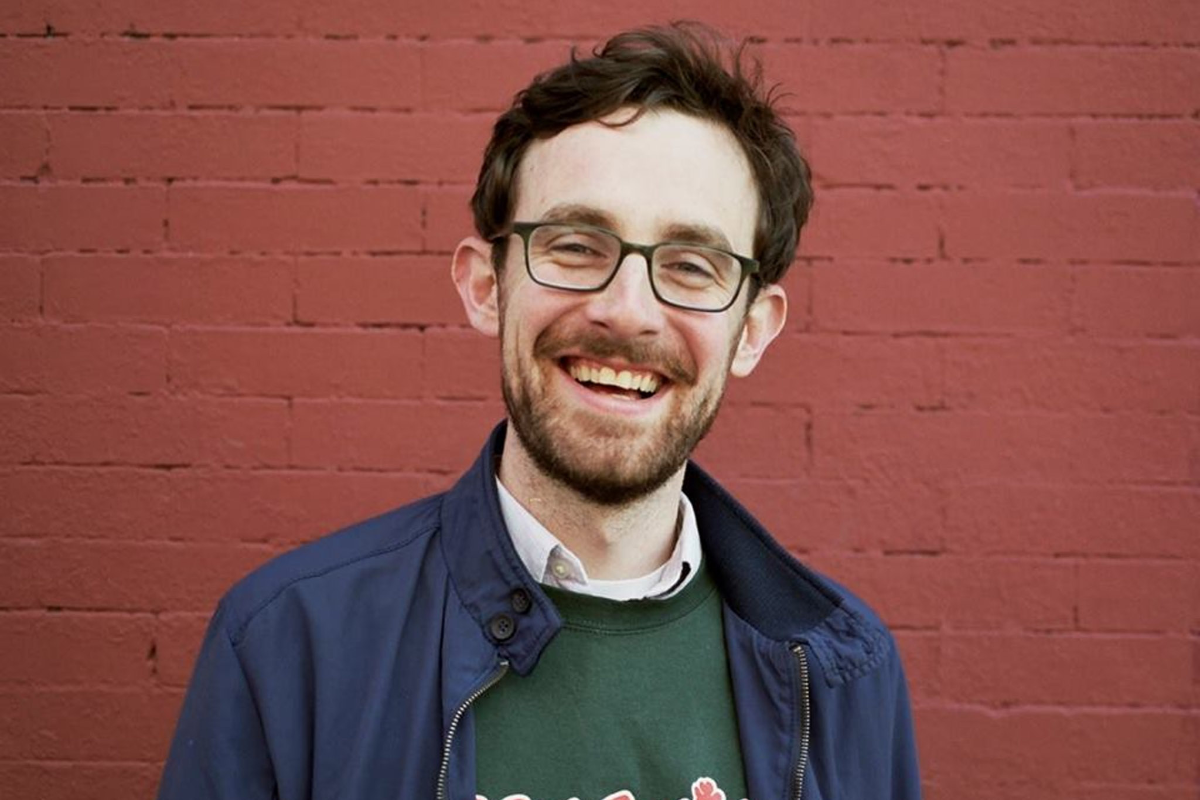 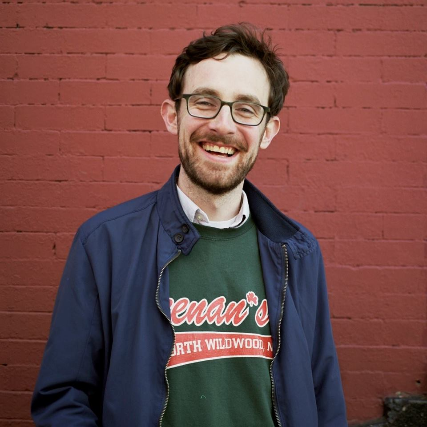 Tom Cassidy is a comedian from Philadelphia whose stand up has been featured on SiriusXM. He’s the lead producer on the brand new Viceland show Danny’s House and is a writer for Mostly 4 Millennials on Adult Swim. Tom wrote, directed and starred in the web series Tomedy Club about a struggling stand up comedian who turns himself into a walking comedy club.
READ MORE + 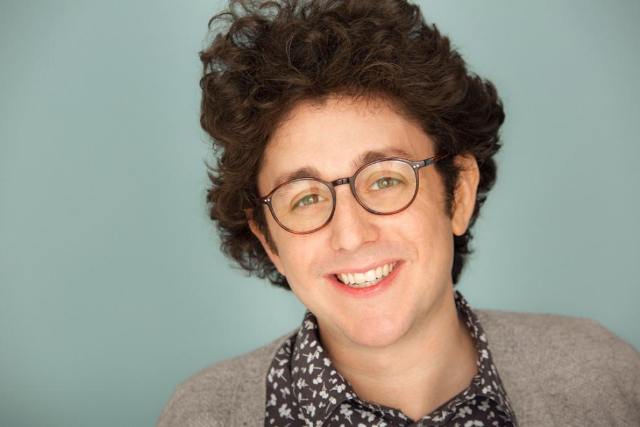 Sam is constantly writing, producing, directing and acting in sketches, spec ads and shorts. Currently, Sam is working on “Mourning News,” a behind the scenes sitcom about a struggling late night style show.  Previously, Sam created and starred in the web series “Dog Days,” a six-episode comedy about the misadventures of a dog walker in New York City. Sam was a also a writer for AOL's “Truth About Today,” a this-day-in-history web series that put a humorous spin on actual events (there’s one for each day of the year).