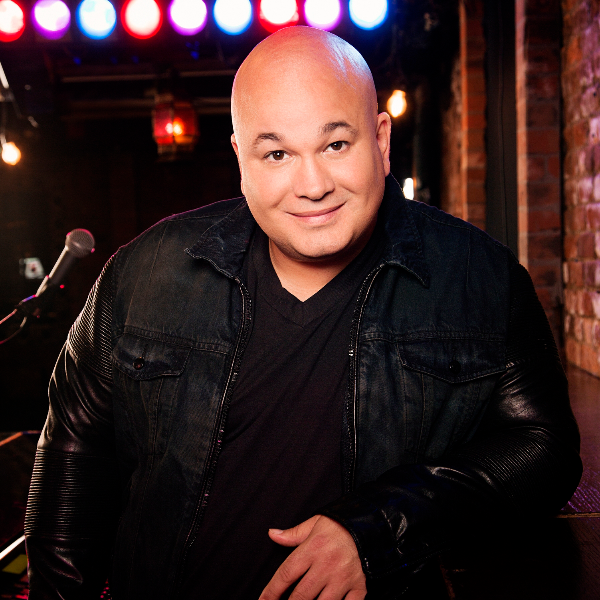 Robert is most recently seen on Netflix The Degenerates season 2 and on a successful comedy tour Kreeps With Kids, touring now.Robert is also recurring on This Week At The Comedy Cellar, a Comedy Central Series.His one hour special Robert Kelly: Live at the Village Underground debuted on Comedy Central and Netflix and is now available on Amazon Prime. Besides being a fixture in Comedy, Robert played Bam Bam in Denis Leary’s FX show Sex & Drugs & Rock & Roll. He can also be seen as Louie CK’s brother Robbie on the hit series Louie. His other acting credits include roles in Trainwreck, Maron, Benders, Nurse Jackie, Inside Amy Schumer and Tough Crowd with Colin Quinn. Robert currently hosts the top rated podcast “You Know What Dude?”that can be found on iTunes. Robert is also the co-founder of the RiotCast podcasting Network. 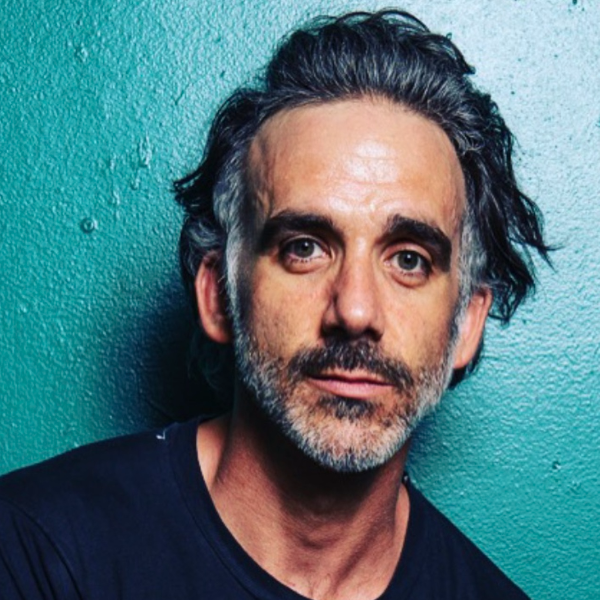 He is the creator and host of The Goddamn Comedy Jam, a live comedy and music show that continues to be one of the most popular live shows in Los Angeles at its base, The Roxy. This show inspired a TV version that ran for a season and a special on Comedy Central. The show’s live festival appearances have played to up to 15,000 people. 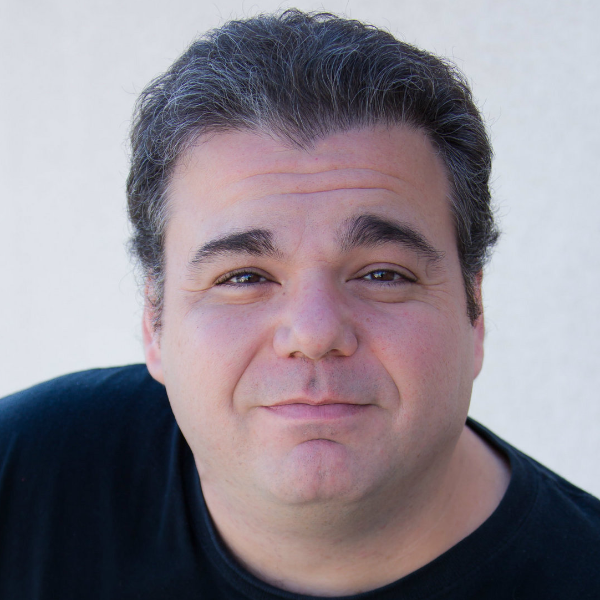 He has shared his original and yet old school style of stand up on “CONAN”, “THE LATE LATE SHOW WITH CRAIG FERGUSON”, “GOTHAM COMEDY LIVE”, “LATE NITE WITH CONAN O’BRIEN”, COMEDY CENTRAL’S “LIVE AT GOTHAM”, “COMICS UNLEASHED ” and finally his very own half hour special “COMEDY CENTRAL PRESENTS: BRIAN SCOLARO” which still airs multiple times a year and is one of their popular downloads on Comedy Central’s iTunes page. He has four comedy albums available on all platforms and is also the author of the book “How to Punch a Monkey” on Amazon. Comedian Tom Rhodes is quoted saying “He has a hugely inventive style and I go out of my way to see him perform whenever I can.” And Marc Maron said on WTF podcast, Brian “might be the funniest fuckin person alive.” 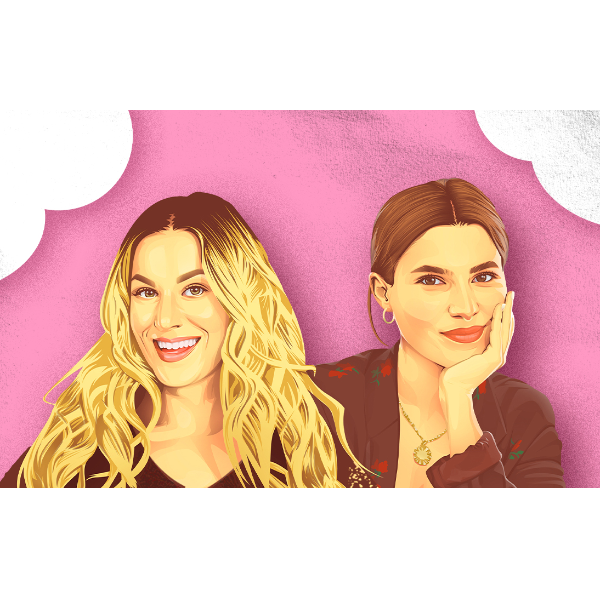 Most were introduced to the duo by the way of MTV’s hit show Girl Code. Since then, they’ve been seen and heard on Comedy Central, Kevin Hart’s Laugh Out Loud Network and so, so many hit podcasts. Jessimae enjoys a good toke and Carly has a thing for ant farms. They are marvels.